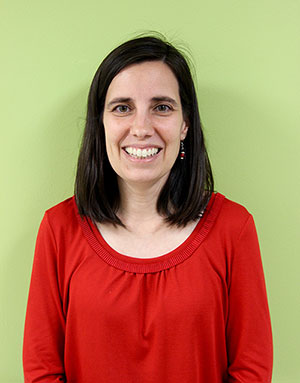 Dr. Angie Chaney is originally from Athens, Alabama. After earning a bachelor’s and master’s degree in education from the University of North Alabama, she taught for a brief period. She then decided to return to school to pursue a career in medicine. She attended the University of Mississippi School of Medicine and graduated in 1999. She received her three years of residency training there as well.

Upon completion of her residency in Jackson, Mississippi, she began practicing pediatrics in Fort Payne in 2002 at Isbell Medical Group.

She is married to Chad Chaney and has 3 children — Ciana (6), Maggie (4) and Isaiah (3). She loves traveling with her family.