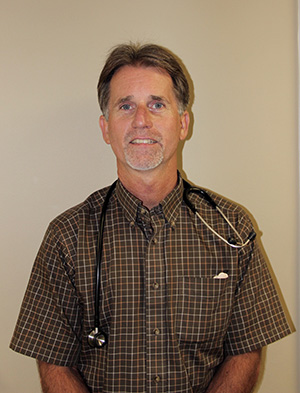 Dr Story joined the Isbell Medical Group in 1995 and has served as Chief of Pediatrics at DeKalb Regional Medical Center. He also serves as the medical director of the DeKalb Interfaith Medical Clinic, which provides care to those in need in the DeKalb County area.